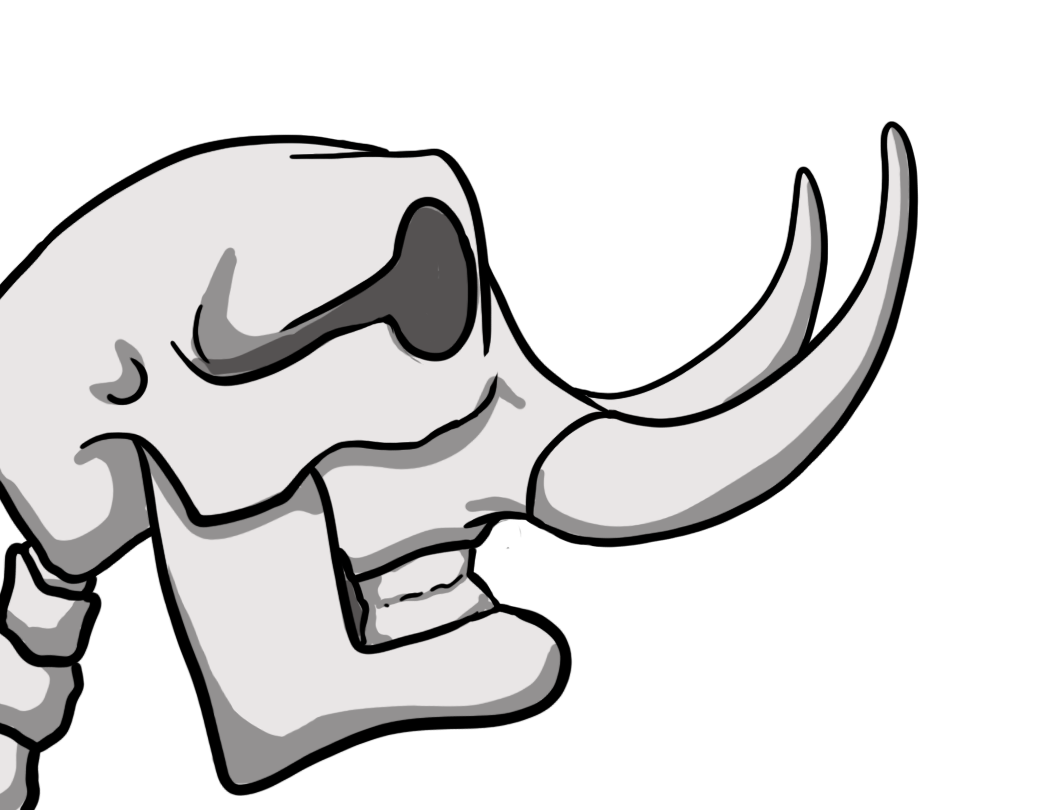 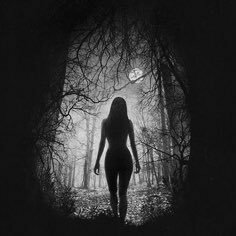 kvlt.zone is a Mastodon instance inspired by music that falls somewhere in the overlap of metal, gothy shit, noise, dark ambient/dungeon synth, or anything reasonably adjacent to those things. Other things that drive it are horror movies, low budget sci fi/fantasy schlock, weird cinema in general, occult ~ a e s t h e t i c ~ nonsense, satanic #content, vulture culture, leather/kink, and existential bleakness. Despite the instance focus, we don’t take any of it too seriously. This place’s name is a joke and most of the posts are too.

Besides the thematically apt material, the limited user base may also post about goings-on in their lives.

I don’t know what “kvlt” means, is that a meme

kvlt is when you have an album that’s so authentically black metal you recorded it with a piece of barbed wire on a cassette tape that’s already been used twenty times, and you drank blood before every recording session, and your guitar track shreds eardrums and your vocal track sets Norwegian churches on fire.

What’s the kvlt.zone stance on fascists in metal subcultures

kvlt.zone is staunchly antifascist. We do not support unambiguously fascist artists, and our limited user base looks with scrutiny on artists whose content, branding, or press statements seem suspiciously fashy. Although we make every effort to vet our own tastes (which is trve kvlt), if you see something posted that seems to counter this statement, please give a heads up. It’s likely we’re just not aware of the artist(s)’s given issues, and we would rather not dwell in ignorance.

Can I get some other content assurances for federating with you

Our two users will endeavor not to say or do things that are bigoted, oppressive, or otherwise cruel toward anyone on the broader fedi. Bigotry means deliberate or inadvertent exhibitions of gross beliefs that uphold structural violence against systematically marginalized people. We are all taught some flavor of this shit, so mistakes are inevitable, but on kvlt.zone the aim is to NOT double down or give evasive non-apologies if someone points out a mistake.

We will make absolutely NO apologies for cops, bosses, landlords, billionaires, fascist organizations, or state violence.

For the most part, do not expect hot takes or public “meta” posts. We will take meaningful private actions wherever applicable, but as an instance of this size, we recognize that very few people could (or should) give a shit about our opinions on interpersonal conflicts we aren’t directly involved in (or that they aren’t). We also keep our heads down usually. So you may find kvlt.zone rarely has an official public “stance” on any given fediverse issue, unless it seems like our specific voices are needed.

For now, no. That could change but we’d have to know you extremely well, maybe from offline. Both of us can moderate ourselves but that’s where the bandwidth stops, so better to avoid ugly surprises.

As a private instance, defederation is at the discretion of the two admin-users. We will defederate from instances known to be hotbeds for fascists, right-wing or neoliberal dickheads, libertarian “free speech” garbage, child porn, other material that strongly sexualizes minors, other material that’s just categorically vile (zoophilia, necrophilia, etc.), and anything else that falls in this ballpark. This is not an exhaustive list of reasons we will defederate from an instance, it’s just the shit we find most worthy of defederation. If we haven’t taken action on a particular instance that you know meets the above criteria, it’s likely we just don’t know what’s up. Feel free to send an e-mail or submit a report.

Bear in mind that again, being a private instance we’re not particularly obligated to offer a reason for defederating. Currently we publish our suspension list but this may change at any time.

Also bear in mind that an e-mail or report does not guarantee a response if your message appears to be in bad faith. Likewise please consider preemptively silencing kvlt.zone if you’re not interested in what we’re likely to post or if you disagree with the above policies. It’s free and legal to ignore us.